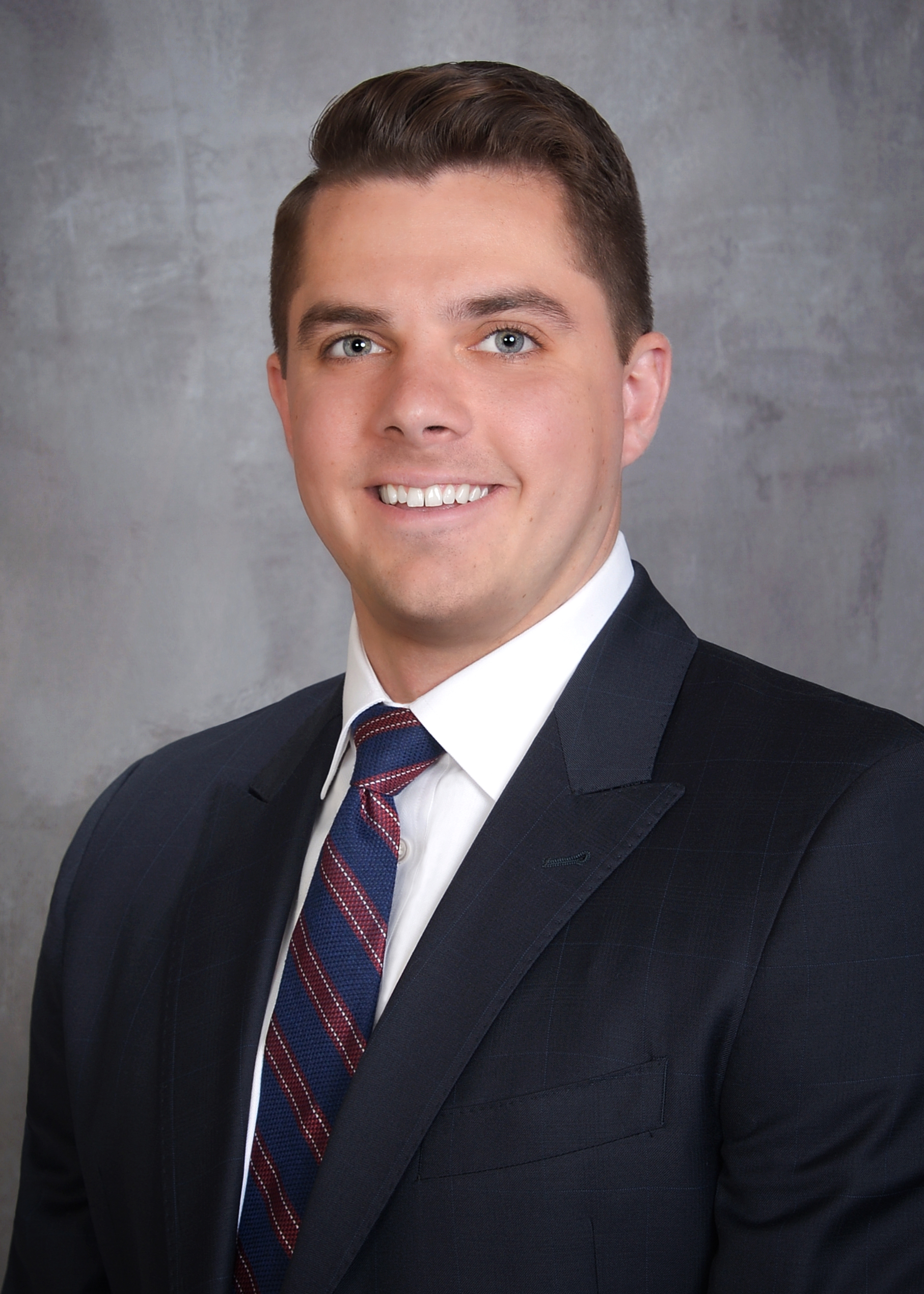 Michael N. Colacci is an Attorney at the Law Offices of Peter N. Laub, Jr. & Associates, L.L.C. Mike focuses his practice on civil litigation, real estate transactions, and municipal court representation. Since 2021, Mike has been recognized by New Jersey Super Lawyers as a Rising Star, a distinction given to no more than 2.5 percent of lawyers in the State.

Mike earned his Bachelor of Science degree from the Pennsylvania State University, where he majored in Business Administration, and his Juris Doctorate from Rutgers Law School. As a law student, Mike served as an Associate New Developments Editor for the Rutgers Journal of Law and Religion, where his article, titled, “Sovereign Citizens: A Cult Movement That Demands Legislative Resistance” was published in 2015. (17 Rutgers J. Law & Relig. 153 (Fall 2015)). During his time there, Mike was also a participant in the Honorable James Hunter III Moot Court Program.

Following law school, Mike served as a judicial law clerk to the Honorable Lisa Miralles Walsh, J.S.C. in the Union County Superior Court of New Jersey, Criminal Division. During his clerkship, Mike accumulated a wealth of knowledge pertaining to the criminal field, working closely with Judge Walsh and advising her on matters related to criminal motions to suppress / dismiss, and jury instructions.

Prior to joining the firm, Mike practiced at law firms located in Union County and Middlesex County, where he focused his practice on personal injury, labor/employment law, civil rights, and insurance defense. In addition, Mike previously appeared and served as a municipal prosecutor for three (3) separate Monmouth County municipalities.

During his legal career, Mike has been afforded numerous opportunities to make professional speaking appearances. To date, Mike has spoken about the following topics: OPRA requests, FMLA, NJ Paid Sick Leave, SAFE Act, and Brady/Giglio disclosures, among others. In June of 2021, Mike was featured on a PBS news story, titled “Extremist anti-government squatter removed by SWAT team from Newark home”, where he discussed the effects of the Sovereign Citizen movement.

Mike is admitted to practice law in New Jersey, New York, the U.S. District Court of New Jersey, and the federal U.S. Court of Appeals for the Third Circuit. He is a Certified Civil Mediator by the New
Jersey Administrative Office of the Courts and has mediated numerous Special Civil / Small Claims and Landlord / Tenant cases.

Please fill out the form below and our attorney will contact you.

Thank you. Your submission has been sent.

Attorney Advertising. This website is designed for general information only. The information presented at this site should not be construed to be formal legal advice nor the formation of a lawyer/client relationship. [ Site Map ]

See our profiles at Lawyers.com and Martindale.com